500 Years of Treasures from Oxford 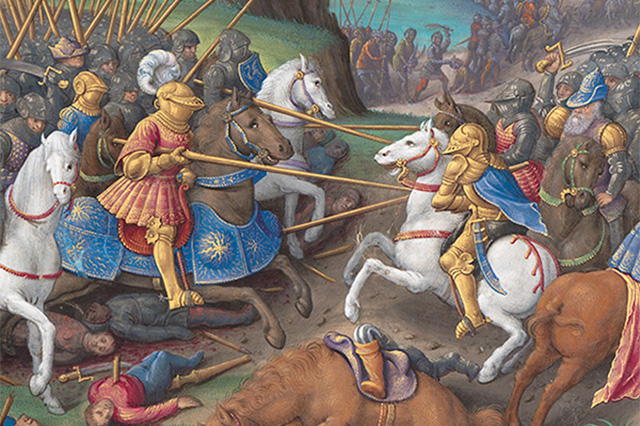 500 Years of Treasures from Oxford showcases in America for the first time an extraordinary array of ancient manuscripts, books, and silver, including what has been called “the most important collection of Anglo-Jewish manuscripts in the world.”

Among 50 scintillating works, visitors will see a late 12th-century Ashkenazi siddur (book of daily prayers), thought to be the oldest extant anywhere, that was owned by a Sephardic Jew from the Iberian Peninsula who emigrated to England and wrote notes on his business dealings in Judeo-Arabic, a 13th-century manuscript of Samuel and Chronicles that was used by Christians to learn Hebrew, and two of the oldest manuscripts of Rashi in the world.

The show not only reveals Corpus’ then revolutionary study of Scripture in its original languages, but, through dazzling illuminated texts, the early origins of English and French, Italian Renaissance works, and explorations of the natural world (including contemporary sketches of Galileo’s observations of the moon’s surface, and a letter by Newton about the orbits of comets).

To learn more about this exhibit and the rich array of programming, including lectures, gallery talks, and docent-led tours that complement the exhibition, please visit www.cjh.org/oxford.