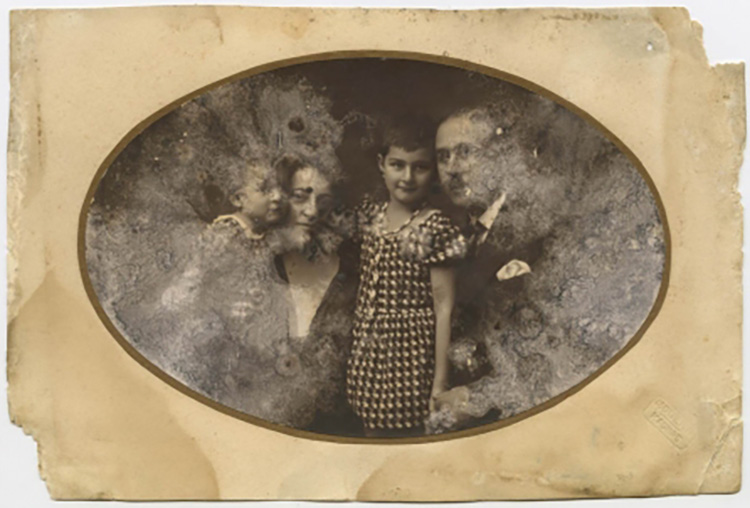 Lost & Found will tell the remarkable story of a family photo album that was owned and assembled in the years leading up to World War II by Anna Warshawska, who was deported in 1943 from the Kovno Ghetto together with most of her family. Prior to her deportation, Anna, more intimately known as Annushka, smuggled the album out of the city’s wartime Jewish ghetto, entrusting it to a non-Jewish Lithuanian family for safekeeping. The album was rediscovered in 2013 and, after some sleuthing and fortuitous discoveries, reunited with the descendants of Warshawska’s family.