Rewind: Voices of the Past Advising the Future 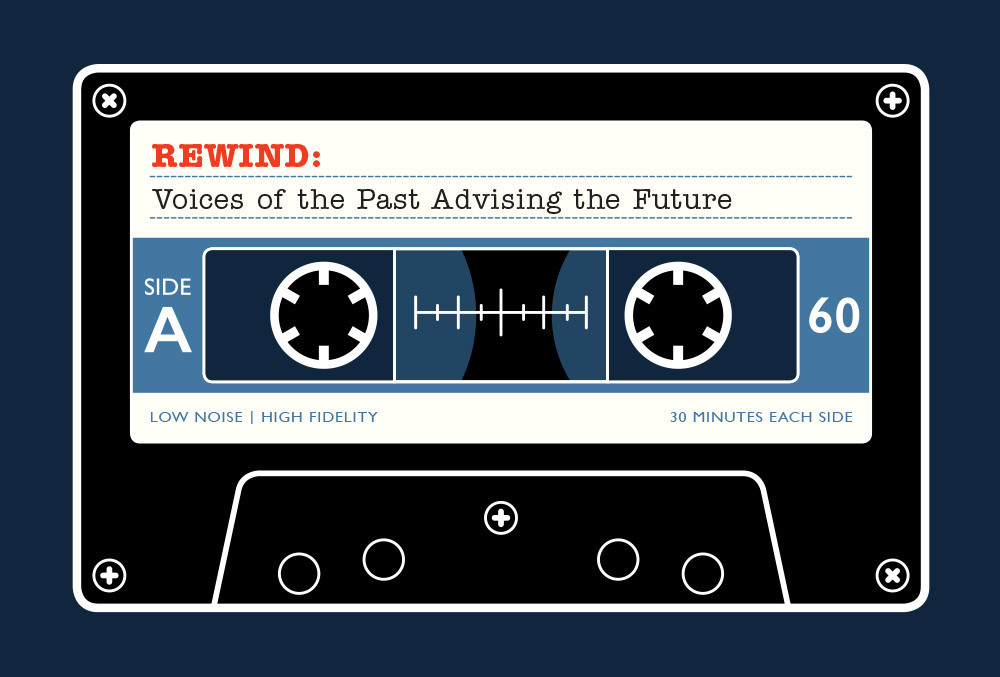 In 1981, Nicki Newman Tanner and her team set out to collect the stories of the men and women who had shaped the United Jewish Appeal (UJA), the Federation of Jewish Philanthropies (Federation), and the merger of the two organizations. She quickly realized that those she interviewed had great insight on major changes of the time—women assuming leadership roles, increased Eastern European Jewish and German Jewish collaboration, as well as the city’s general social problems. Within twenty years, Tanner and her team had logged thousands of interview hours, produced hundreds of thousands of pages of transcripts, and left a legacy of more than 250 in-depth interviews.

Follow quotations from the interviews in the exhibit and listen to accompanying audio clips on this Instagram page.

The transcripts and audio recordings can be accessed in full here. The finding aid for the collection can be found here.