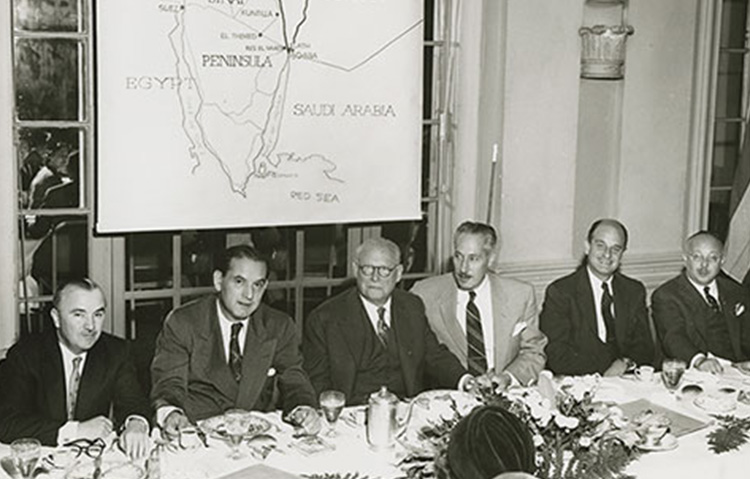 UJA Federation of New York: The First Century explores the UJA Federation of New York’s 100 year history (1917- 2017) of achievement and impact – a period spanning some of the most major events in Jewish history, from the large wave of Jewish immigration to the U.S. in the early 1900s, World War I, the Great Depression, World War II and the Holocaust, to the creation of the State of Israel, the Six Day War and Yom Kippur War, Ethiopian and Soviet Jewry, the fiscal crisis in New York, 9/11, and Hurricane Sandy, among others.

The exhibit features a timeline of significant moments, and needs and crises, along with UJA-Federation of New York's respective response – created by the AJHS with materials from UJA's collection that it archived.